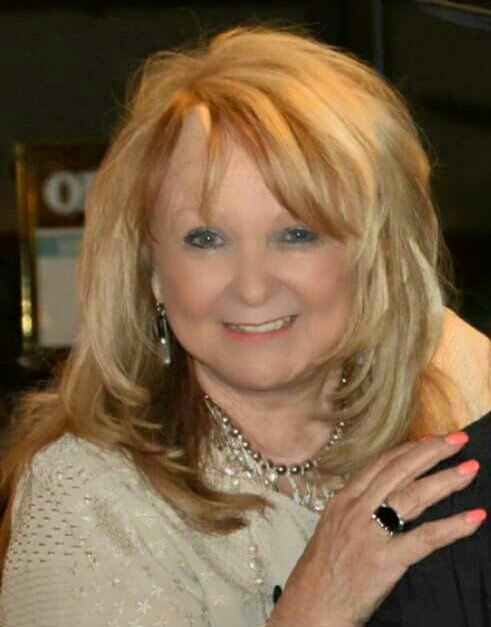 07 Oct I want my Agent to work as hard for me…as I do for my money!

What Buyers, Sellers Want From Their Agent

About 62 percent of buyers and sellers said they are looking for lower fees in a real estate transaction. However, 22 percent of those surveyed said that low fees actually made them worry about the quality of the service.

Sixty-seven percent of buyers said they had no major complaints about their agents. For those who did, their most common responses was wanting their agent to “fight harder” for them as well, followed by a desire for the agent “to be an adviser” to them in the process.